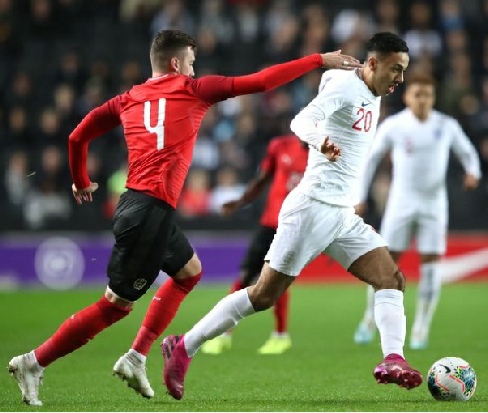 Wolves preparing to strengthen the pack in January

Last season Wolves finished 7th in the Premier League, qualified for the Europa League and reached the FA Cup semi-final. For the vast majority of fans, this was considered a hugely successful campaign, particularly following six years outside the English top-flight. That said, this also led to hope and expectation of continued progress, maybe even a serious push to jostle for position amongst the top six.

Those ambitions have been seriously dented by a frustrating start to the 2019-20 campaign. After drawing four and losing two of their opening six games, if the 2-0 home win against Watford was accompanied by relief, the subsequent 0-2 away victory at Manchester City was possibly eyed with utter disbelief. That said, while those two results seemed to indicate the corner was at last being turned, they were followed by three consecutive 1-1 draws.

Nevertheless, the latest Premier League betting for the top six outright market has them priced at 7/1 to finish in the top six, which reflects the feeling that Nuno Espirito Santo could yet turn things around. However, injury problems haven’t helped of late, particularly for a manager who prefers to work with a smaller squad of players. During the upcoming January transfer window and with the club’s backing, the Portuguese coach may opt to expand his squad options a little.

Nuno fielded just 18 different players during the first 11 Premier League games. This statistic was matched by Leicester City, with Burnley the only side to have used fewer players with 17 in total. Interestingly, both of those sides have been associated with Wolves regarding a potential transfer target, as the rumour mill begins to churn out gossip ahead of the window opening in January.

According to a recent report from TEAMtalk, 19-year-old winger Dwight McNeil is firmly on the radar of Wolves, having continued his excellent progress at Burnley this season. Despite a valuation of around £30 million, Leicester City are also said to be interested in the England Under-21 international, if the Clarets can be persuaded to sell and should the youngster be open to switching clubs in mid-season.

Arguably the best player in the team so far this season, the loss of Willy Boly with a broken fibula is a huge blow in defence. After suffering his injury in training ahead of the trip to Newcastle United, the colossal 28-year-old could be out of action for the remainder of the campaign. The Express has highlighted Ben Davies of Preston North End as the most likely replacement, priced at around £10 million.

Lille defender Gabriel Magalhaes has also been watched by the Wolves scouting team, reports from other media outlets have suggested. The 21-year-old is apparently more comfortable playing as part of a defensive trio, although he would undoubtedly be difficult and costly to sign from the French outfit.

Never keen on winter transfer dealings, Nuno seems almost obliged to strengthen his squad this year. The good news is that whoever Wolves end up moving for, between now and the window opening, the club will have had plenty of additional time to ensure their targets are thoroughly well scouted. After all, chairman Jeff Shi has already indicated that while funds are available, the club is just as keen to avoid any more expensive mistakes.